Skip to content
Beyuo and CoGhana Law BlogCommencing Civil Proceedings in the High Court of Ghana. 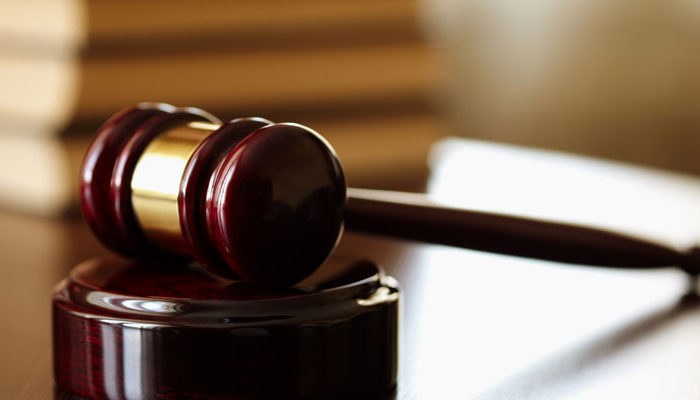 Most cases in the High Court are commenced by issuing a WRIT OF SUMMONS.

The initiator of an action and the adversary are respectively known as the plaintiff and defendant.

The following proceedings by a plaintiff must ordinarily be commenced by writ:

A WRIT is a formal document by which the Chief Justice informs a defendant that an action has been commenced against him or her by the named plaintiff and commands the defendant to ‘cause an appearance to be entered’ within 8 days if he or she wishes to dispute the plaintiff’s claim otherwise judgment may be given against him or her in his or her absence and without further notice. The writ states the name and address of the plaintiff and the name and address of the defendant. It must be endorsed with a statement of claim.

The parties named in a writ must be persons capable of litigating as plaintiff or defendant. In other words, they must have the capacity to sue or be sued. As such the parties must be recognised at law as individuals or entities for or against whom judgment can be enforced. However certain persons or entities such as diplomats or officers of certain international organisation have immunity from court action. Also a company registered in Ghana is regarded as a natural person and may sue or be sued in its registered name. Further a foreign company though not present in Ghana, may litigate in its registered name.

However, Order 2, rule 2 of C.1. 47 anticipates other modes for commencement of civil proceedings and C.I. 47 provides two other such modes. These are by an originating motion on notice and Petition

This is a specialized process generally adapted where a statute provides for the making of an application to the courts but does not provide the manner in which it is to be made or there are no rules of court governing the proceedings. .

Other examples of applications of this nature include Mandamus, Prohibition, Certiorari or Quo Warranto (Order 55 of C.I.47), application for Habeas Corpus (Order 56 of C.I. 47), Non-contentious Probate and Administration Applications (Order 66 of C.I. 47) Enforcement of Fundamental Human Rights (Order 67 rule 2 of C.I. 47) and applications under the Companies Code.

This is a written application in the nature of a pleading setting out a party’s case in detail and made in open court. There are no prescribed forms which a petition should follow but the form is in fact settled by long usage.

In CHRAJ v. E.P Church [2001-2001] 1 GLR 356, an application by an originating motion on notice was brought before the High Court to enforce an award against the respondent. The respondent raised a preliminary objection on the ground inter alia that since the applicant was not seeking a prerogative writ, his application by originating motion on notice was not maintainable. it was held that where more than one originating process was open to a party to seek redress as in the instant case, he might choose one of them to suit his purpose and would be stopped from having recourse to the other after judgment had been given.

What happens where an action is commenced by the wrong process?

Order 81 rule 1(1) of C.1. 47, deals with non-compliance with the rules. It provides: Where, in beginning or purporting to begin any proceedings or at any stage in the course of or in connection with any proceedings, there has, by reason of anything done or left undone, been a failure to comply with the requirements of these Rules, whether in respect of time, place, manner, form or content or in any other respect, the failure shall not be treated as an irregularity and shall not nullify the proceedings, any step taken in the proceedings, or any document, judgment or order in it.”

It states that failure to comply with any requirement of the rules should be treated as an irregularity and does not automatically nullify any step, document, judgment or order.

If an irregularity occurs, the court may set aside the proceedings wholly or partly or make any other order it deems fit. The court will usually not insist upon strict compliance with the rules merely because it is provided as such. If the non-compliance causes no prejudice to the other side, the court might simply ignore it and allow proceedings in the matter to continue.

In Oyston v. Blaker [1996] 1 WLR 1326 it was held that in addition to considering the question of prejudice, the court may take the following into consideration in exercising its discretion:

In Boakye v. Tutuyehene[2007-2008]SCGLR 970, Dr. Twum JSC stated: “the new Order 81 has made it clear that perhaps apart from lack of jurisdiction in its true and strict sense, any wrong step taken in any legal suit should not have the effect of nullifying the judgment or proceedings”.

In Republic v. High Court Koforidua Ex Parte  Asare ( Baba Jamal & Others, Interested Parties) [2009] SCGLR 460, When parliamentary and presidential elections were held in Ghana on 7 December 2008, there were some inconsistencies in the Akwatia consistency as such the electoral commissioner  announced that there would be a re-run in 6 polling stations. The National Democratic Party and the Independent Candidate for the said Akwatia Constituency filed a writ of summons against the Electoral Commissioner. They obtained an injunction in the High Court against the electoral commissioner from holding the re-run in only six stations stating that the whole constituency must undergo this process. Subsequently the NPP candidate brought an application for certiorari in the Supreme Court and it was held that in the case of election dispute the process was to be commenced by a petition not a writ of summons.

In principle one must always come under the right originating process or else an objection may be raised and it is subject to the courts discretion to sustain the objection and possibly set aside the proceedings or allow the offending process to be amended and the proceedings continued.